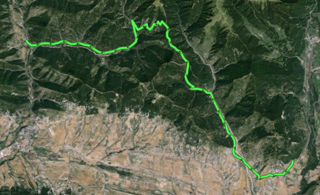 Today’s stage was shorter than I had planned, since I wanted to reach Aragüés del Puerto, but I ended up in Castiello, 18 km away from Aragüés, but the closest point with a campsite.

The stage is just half as long as the previous one, and with better land and a better trip, since the ascent seems to be less hard and the soil is generally in better conditions.

The only problem I had was due to constant rainfall and the water going down in the watersheds. The route makes you cross river Aurín before getting to the town of Barrés, and that would not cause any further complications than soaking your feet in cold water, but due to the volume of water flowing down, I had to cross the river with the water up to my waist, and a high risk of losing the bike and luggage due to the strength of the current. The water stripped me of my bathing shoes, and I had to cross half the river barefooted.

Finally, I arrived without any problems in Castiello de Jaca, and I stayed in the only campsite there, “Solopuent.” 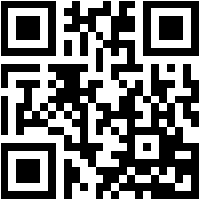