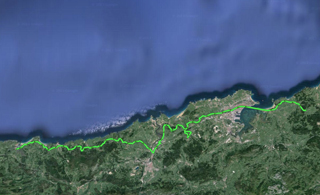 This is a very long stage, but without relevant slopes, so it can be followed easily and patiently. This stage will end our route along Cantabria, since it is a small province. Today’s stage can be divided into two if someone is interested in exploring more deeply some of the best-known towns of Cantabria, such as Santander, Comillas, or Santillana.

Alternatives to the Way in this stage

A curious but short alternative to the Way of St. James is the one going from Güemes to Santander via the coastline. It is only 12 km longer than the Way route, but it is worth getting away from the general route to end in Santander too, with the water-taxi we can take in Somo. This alternative is included in today’s stage track.

Another alternative is the one aiming at avoiding a 6 km long trip we would have to travel to get to the Pas river bridge along the route to Boo de Piélagos-Oruña-Mogro. We can skip it by taking the FEVE train in Boo de Piélagos and getting off in the next station, Mogro. We can also get off in Requejada, to avoid passing by the mouth of river Saja and a 17 km long trip.

You don’t miss anything relevant from a landscape or urban point of view if you take the FEVE train and get off in Requejada with your bikes, and I recommend it if you want to do this stage in only one day, and spend some time exploring some of the emblematic towns in western Cantabria. 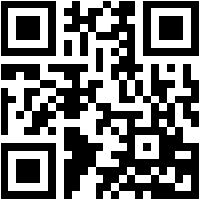