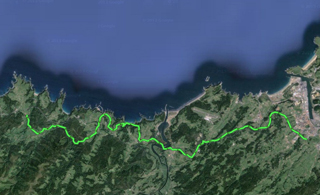 Today, it is raining and there is a lot of fog, particularly thick in mountain roads, so it will be a stage with half the trip I planned.

The first 18 km are by road and a little boring because the fog doesn’t let me see a great deal. The landscape gets much livelier passing by Aguilar’s beach, which is very picturesque, and I reach the coastal town of Cudillero. Local festivals are taking place and there is a nice atmosphere at breakfast time, by mid morning.

From Cudillero, there are sections by forest trails and village and general roads which are not used a lot, until I reach Castañedo and decide to go down to Soto, where there are no campsites, but there is a municipal pilgrim hostel, and I will use the credential to spend the night there. 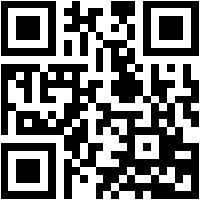